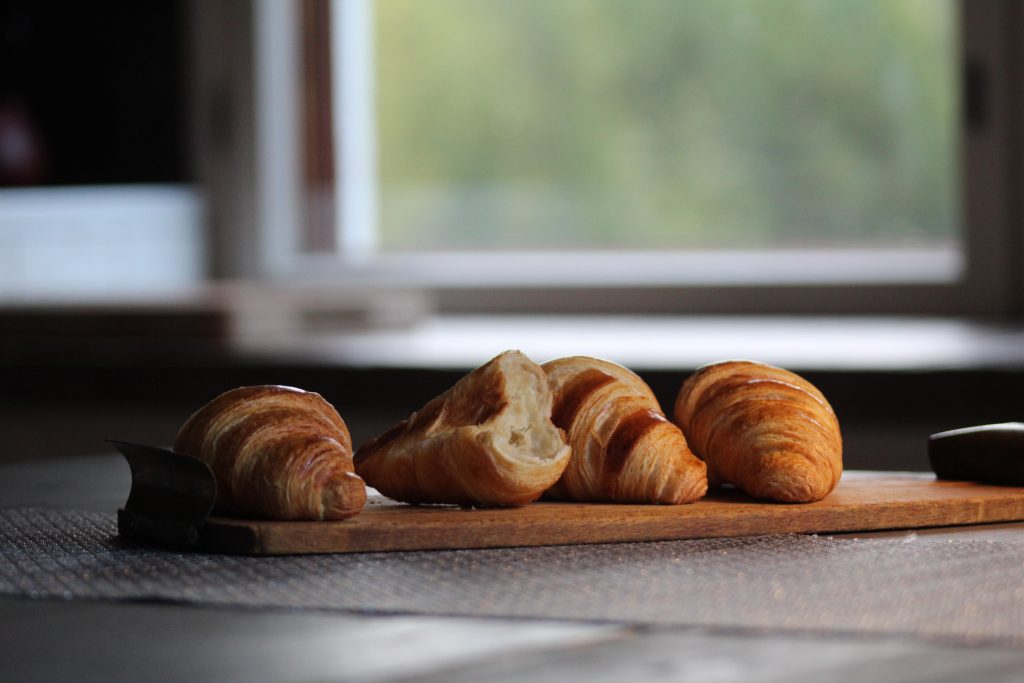 Proofing is one step to making a croissant as delicious as it can be. One important thing to remember would be to prove it at the right temperature. In fact, it would be best to do it when the temperature is set from 24 to 26 degrees celsius. You know you are going to get the right texture for the croissant when the temperature is that way. It is not that hard to do it anyway and make sure nobody touches the oven while the croissant is proofing. If the croissant is not proofed properly, then it won’t look as good as it used to look. After all, you would want it to look great when it is time to feast on it. it won’t be long before you would want to get a bite of it and all you need to do is ask. It won’t last that long in your oven anyway when you would want to eat it. When the oven temperature is a bit hotter than the ideal temperature, then there is a chance that the butter will leak out and that is never good news for all those involved. It will become a huge mess while it is inside the oven.

During the proofing process, it is important to be patient because the entire process would last for a maximum of about two hours. The better time it so it won’t go over than that. Be sure to choose to proof it at a place where you can fully concentrate on the task at hand. We all know there will be a time when it will not be proofed to the fullest but at least you tried. Do it too many croissants at the same time but don’t do too many things so that you know you won’t be able to do it that much when you used to do it your way. Believe it or not, there are some new ovens that already have the proof set. Yes, this means the over manufacturers already acknowledge these things as part of their ins and outs. Thus, it goes automatically to the temperature that you desire when you choose this setting. We all know there are a lot of other steps that will follow after this. The important thing is that you just focus on the task at hand and that is proofing it the way it should be. It won’t be long before you can proceed to the next step. Besides, that is one thing that you would want to perfect so that it would have the right texture. It is important for it to be like that or else some people may think that it is not a croissant. If that happens, you may become a little bit embarrassed so better wait for a couple of hours until it is finally safe to take it out of the oven. You can sense that it is nearly ready when you can smell the butter coming from the oven. 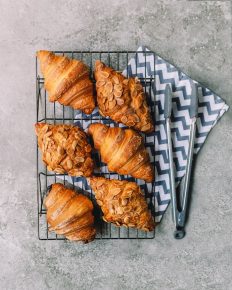